Yesterday we highlighted the benefits of apples so today we have delicious recipe using apples for you!

Preparation:
Preheat the oven to 125-150°F. Use a food processer to blend the rye bread into flour. Cut the feta into slices, place in an oven-safe dish, and heat in the oven. Grate the apple and mix with the rye flour. Heat a pan and toast the apple/rye flour mixture in it and season with salt, pepper and marjoram. Then take the feta and roll it in the toasted mixture. Wash the salad, arrange it on a plate, and then add the “breaded” feta slices on top. Enjoy!

Organic apples are great for so many reasons!

Did you know that an apple contains more than one million bacteria? This is what scientists at Graz University of Technology found out in a 2019 study. Eating apples is therefore not only beneficial because they contain an abundance of enzymes, vitamins, minerals, fiber but also because they contain microbes. The bacteria found in the seeds and flesh, can have beneficial effects on the microbiota in your intestine. In this study, it was also examined whether there is a difference between apples from conventional cultivation vs organic apples. The result was clear: the organic apples showed significantly more diverse bacterial communities. So enjoy your organic apples and stay healthy!

The foods you put in your body every day is one of the most important things that impacts your well-being. Although eating healthy is important it is even more vital to eat the right foods for your body. At Metabolic Balance we have seen first hand the amazing results from customized and tailored nutrition plans. So what are you waiting for, kick start your health journey today!

To learn more about how Metabolic Balance can help food be your medicine connect with us over Facebook or visit our website.

More than 1 million people worldwide have already benefited from the Metabolic Program. Successful clients have lost weight, improved symptoms of chronic diseases, and significantly increased their well-being and quality of life. Not only do clients feel better but they often also see vast improvements in their lab values and other clinical parameters. Patients can often reduce or even completely omit their medications through optimized nutrition. For others, the right nutrition can mean that they do not need medication in the first place. To learn more visit our Facebook page or check out our website.

A diet according to Metabolic Balance and a regulated metabolism not only has a positive effect on your weight shape, the skin and the hair but also your teeth! According to scientific findings, nutrition plays an essential role in the development and the prevention of cavities. An acidic environment, caused by too much sugar- and acid-containing foods and not drinking enough, significantly increases the susceptibility to cavities. A diet based on Metabolic Balance counteracts this vulnerability and can help with keeping a radiant smile. 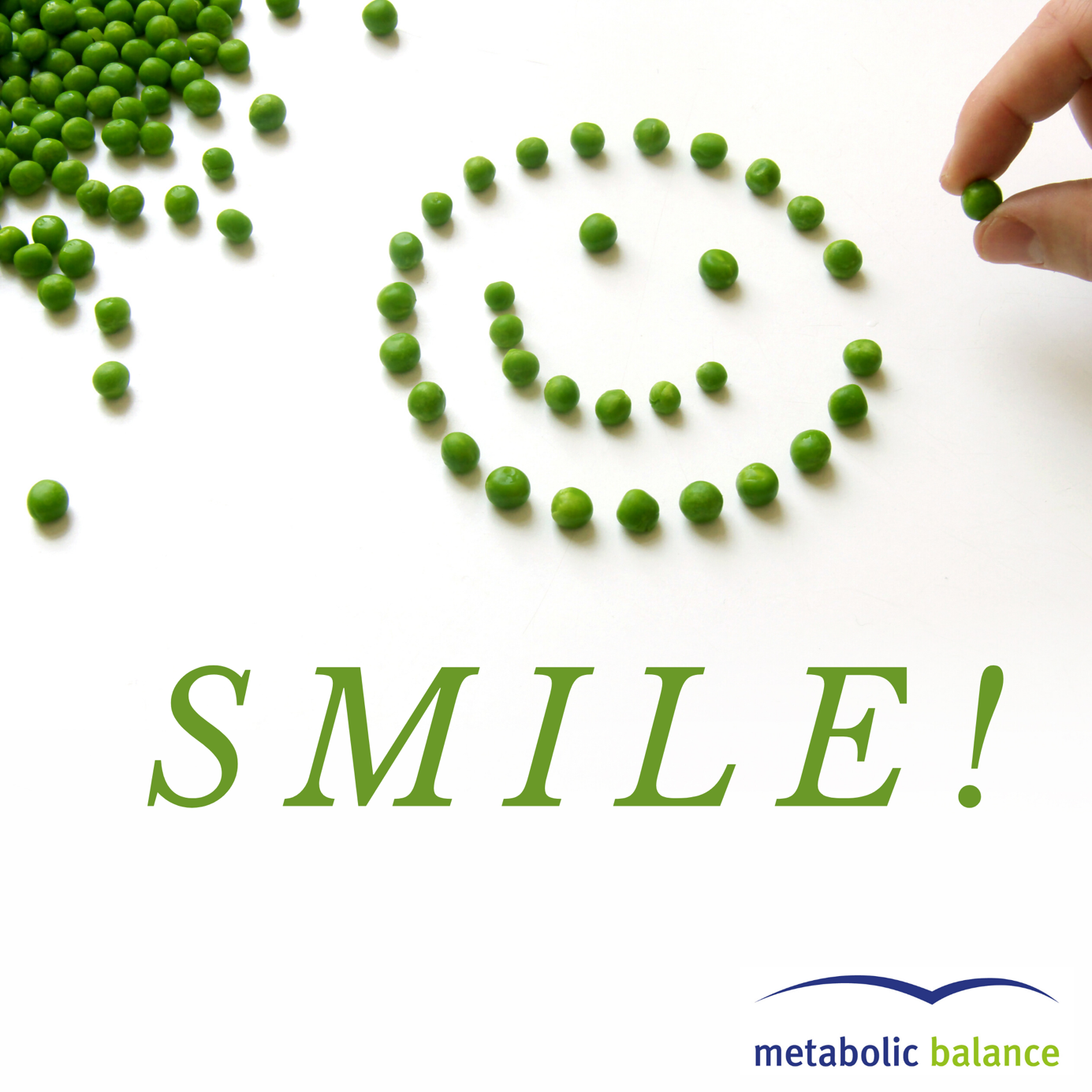 When you join the Metabolic Balance program you will receive a food list customized to your body and your goals. This includes everything from proteins, to starches, fats, and vegetables! Most plans includes wonderfully versatile ingredients such as romaine lettuce.

This vegetable is a great wrap for an easy and delicious lunch or delicious as a crisp and refreshing salad.
In addition to being tasty and versatile, romaine lettuce is also very nutritious. It is a great source of calcium, phosphorous, magnesium, and potassium, and is naturally low in sodium. Plus, romaine lettuce is a powerhouse of vitamin C, vitamin K, and folate. All this nutrition makes it a great anti-oxidant food, great for bone health and heart health, and great for detoxing. Romaine lettuce is a talented all-rounder and definitely earns its place on your food list! 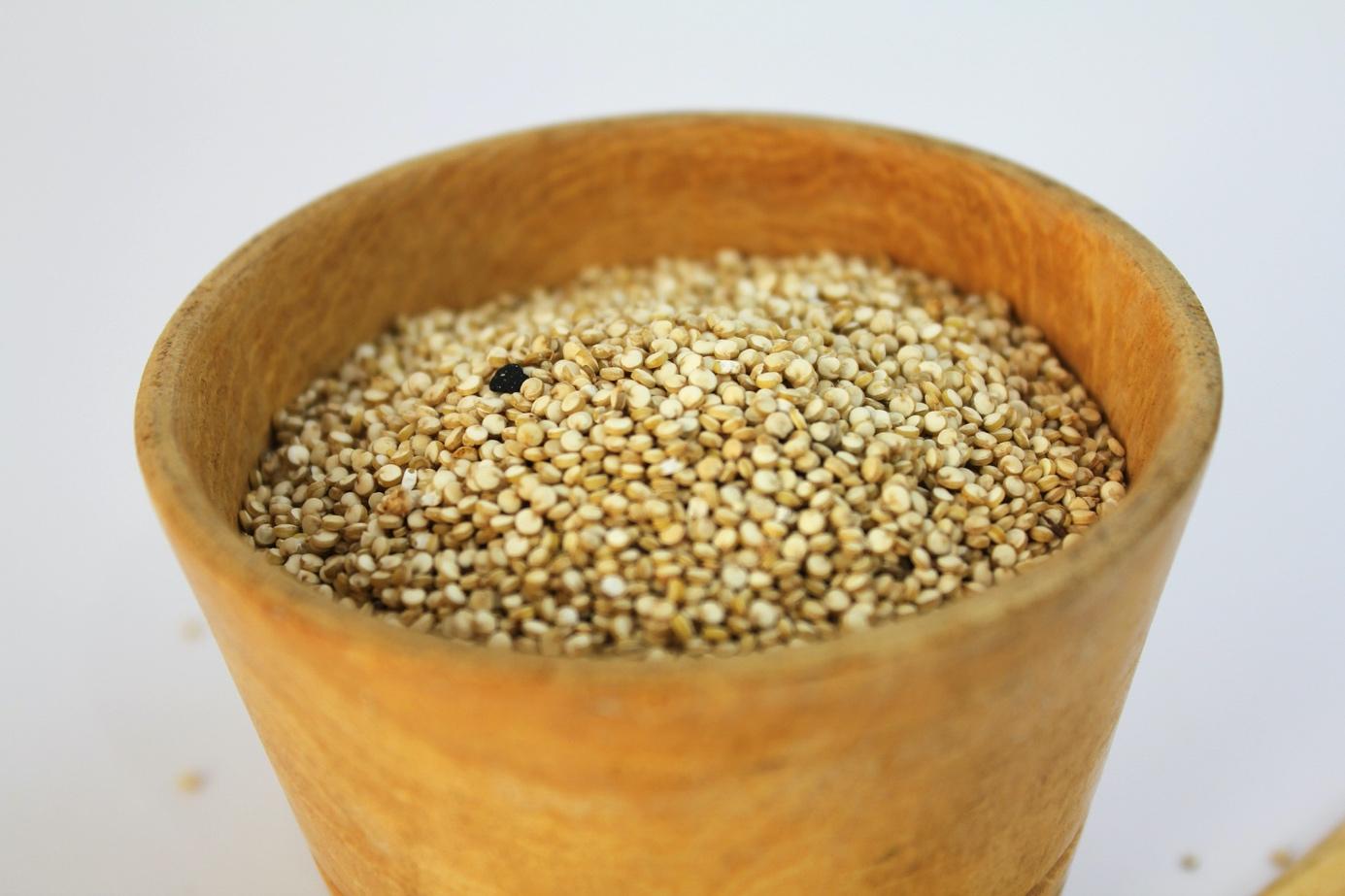 Pineapples are one of the strangest looking fruits but actually pretty awesome!

This exotic fruit belongs to the flowering bromeliad plant family and takes around 2 years to mature. Pineapples contain the enzyme bromelain which can break down proteins (can tenderize meat) and supports digestive health. Pineapples also contain vital minerals including potassium, magnesium and calcium as well as the trace elements manganese, iron, copper and zinc. Small amounts of vitamin A, the vitamins of the B group and vitamin C are also present in this delicious fruit.

Pineapples are great as a snack, in sweet dishes such as a crisp, or in savory dishes such as fried rice or a salsa. Whichever way you enjoy eating pineapples, the possibilities are endless!

Tip: Pineapples don’t ripen after they have been harvested and their color doesn’t necessarily indicate ripeness. For example, a greener looking pineapple could be just as ripe as a yellow pineapple. 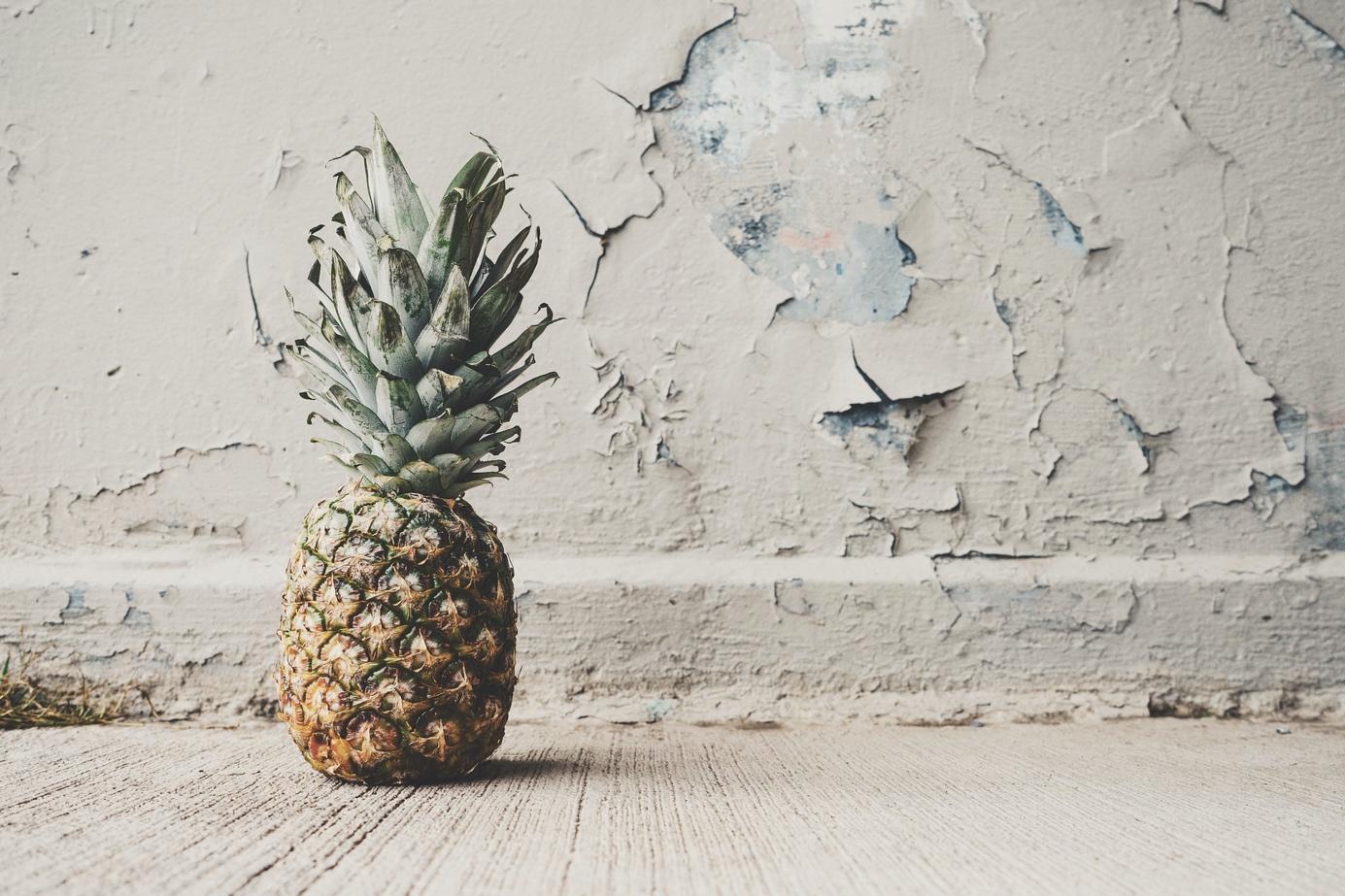 Metabolic Balance is a nutritional concept which places particular emphasis on a clean, conscious and sustainable lifestyle. Eating clean and consciously, means paying attention to the origin of the ingredients you buy, how the food you eat is cultivated (pesticides, GMO vs non-GMO, etc.), and trying to reduce packaging and plastics. For example, buying produce from a local farmer or buying in bulk are two simple ways to buy good food while also being environmentally conscious. Check out the resources below for more information.

The past few days our posts have highlighted how “eggcellent” eggs can be for your health! Inevitably when discussing this versatile food, the issue of cholesterol comes up.
Although eggs are rich in cholesterol, they do not – as it was long believed – increase cholesterol levels. However, studies that allegedly prove that the consumption of chicken eggs contributes to increased blood cholesterol levels or even poses a risk of heart attack have long been refuted. The Mayo Clinic notes that,

Although some studies have found a link between eating eggs and heart disease, there may be other reasons for these findings. The foods people typically eat with eggs, such as bacon, sausage and ham, may do more to boost heart disease risk than eggs do. Plus, the way eggs and other foods are cooked — especially if fried in oil or butter — may play more of a role in the increased risk of heart disease than eggs themselves do.

Many current studies have even shown the opposite: the lecithin in the egg yolk tends to lower cholesterol levels. The fact that pharmaceutical companies, doctors, and the margarine industry in general earn a lot of money by “bad mouthing” cholesterol is a possible explanation why the cholesterol myth continues to persist.