“Your thoughts have real and measurable effects on your body and brain. Your immune cells know your deepest feelings. Your stem cells are wired to your brain and help you repair and regenerate. But they only turn on and make new brain cells when you relax. And I don’t mean sipping a glass of Chardonnay while watching TV or practicing retail therapy. ⁣In school, we all learned how to read and write, but we never learned how to use our minds to help us with the most important survival skills of all: staying happy and healthy! Research has shown over and over again that learning to relax is one of the most important keys to long-term health and vitality. ⁣To engage the powerful forces of the mind on the body, you must DO something. Learn how to ACTIVELY relax. Whether you practice deep breathing or take a simple leisurely walk, find an active relaxation that works for you and do it. Here are a few more ideas on how to push your pause button:

⁣1) Make choices that make your life balanced — practice saying “NO” to others and “YES” to yourself.
2) Try yoga or meditation.
3) Get enough sleep.
⁣4) Eat whole foods that decrease the stress response”

Yes – it’s finally 2021! Have we not all waited for that moment? Now, we want to start this year off healthy and happy!
This year it is more than the repetitive New Year’s resolutions that are driving us to think about a diet or just living healthier. It is time to change – find your balance – rebalance your body and metabolism!
Join our free Info Webinar on January 7th at 8:30 pm ET/ 5:30 pm PT, to learn how our Metabolic Balance Program naturally strengthens your immune system and your metabolism and manages your weight long-term without pills, shakes, injections or processed foods.

Metabolic Balance is grounded in science. But it’s also grounded in a real passion to help people get well and most important be able to be empowered to stay well. There are many programs around and we feel it’s vitally important to understand the foundations of a company / program / product to grasp the value. This is why we want to introduce our founders to you.

Metabolic Balance was established in 2002 in a small Bavarian town called Isen which lies about 40km East of Munich in Germany. It was masterminded by a German doctor and nutritionist team. Dr Funfack was passionate about helping his metabolically challenged patients and was frustrated by the standard hospital approach, which, in his opinion, did very little for both short and long term health. Together with his naturopath wife Birgit and nutritionist sister-in-law Silvia Bürkle, they studied, tested, revised and ultimately developed a highly complex nutritional system which took a patient’s blood test results and matched it to the German food database. It could be described that Metabolic Balance is both a highly scientific creation and a kitchen table one too! In essence, it was developed from passion, drive and a determination to make people genuinely healthier and happier.

Since it’s launch nearly 20 years ago, Metabolic Balance has grown to be available in over 35 countries, translated into 18 different languages and has now helped over 1 million people learn their personal foods and change their health futures. When you remember that all Metabolic Balance is, is a detailed analysis that provides someone with a meal plan and food list tailored to them and does not involve any products or supplemental sales, this is a truly formidable legacy.

Credits for text and picture to Metabolic Balance Australia

On today’s international Anti-Diet Day we would like to highlight that Metabolic Balance is not a diet or a fast weight loss program. The Metabolic Balance way involves a change in nutrition and lifestyle which brings with it a healthy metabolic regulation, increased quality of life and the achievement of a personal feel-good weight – far away from trends and flash diets. Rather than living in a world of ups and downs, the Metabolic Balance program can give you stability and freedom in relationship with food! 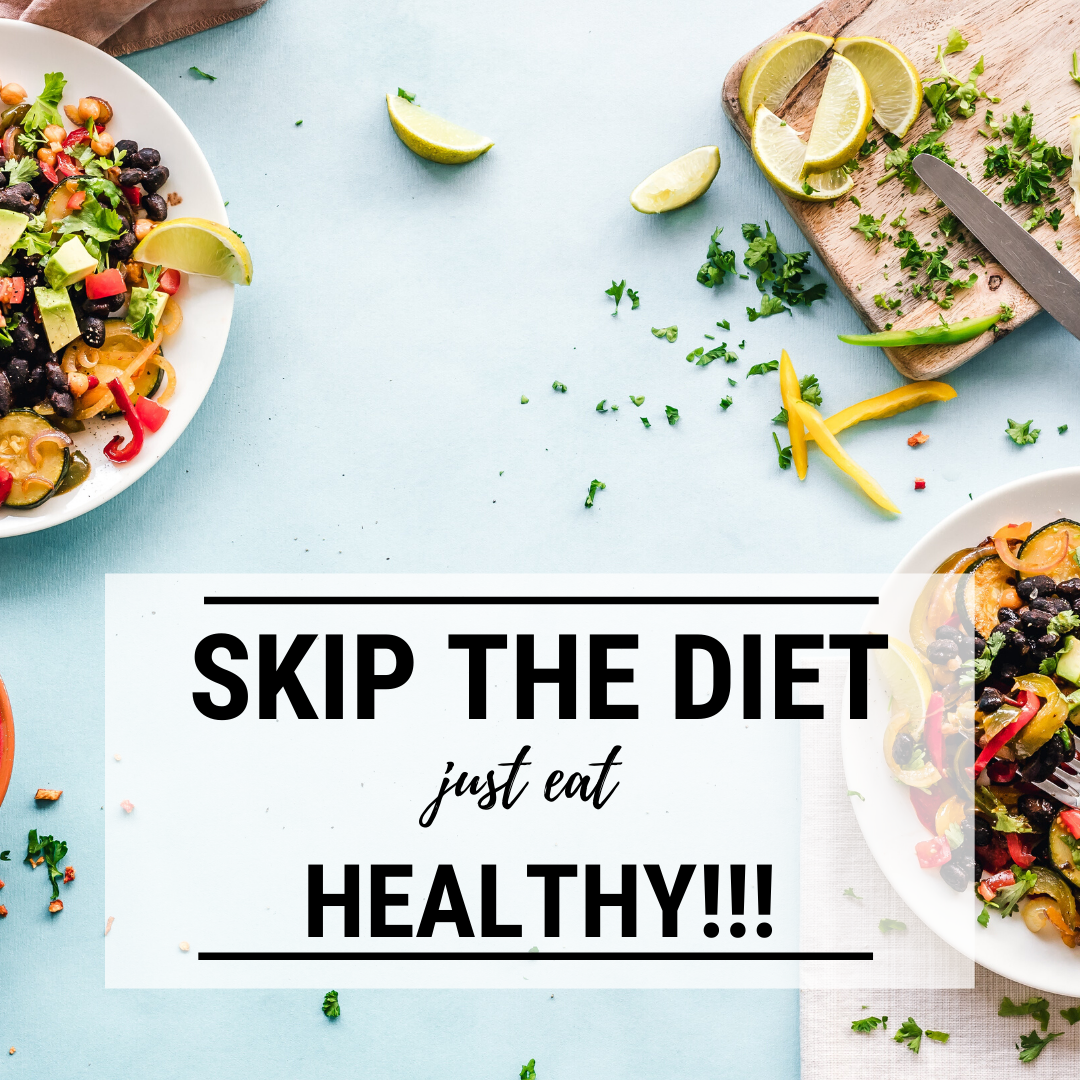 Ever thought about it what your tailor-made nutrition plan can do for your health and immune system? In these times we should think prevention. Check out what a personalized Metabolic Balance Nutrition Plan can do for you!

Would you like to increase your quality of life, release unhealthy weight, feel good and live healthier? We can help you reset your body and restart your metabolism –  Metabolic Balance supports and accompanies you on your journey of change and helps you to achieve your health and life goals.

Whatever you want to achieve, whether you want to lose weight, gain weight or simply feel healthier and fitter: Metabolic Balance gives you a nutrition plan which supports you in achieving your personal goal. A certified coach accompanies you and is always on your side on your way to a healthy you.

Poor nutrition is a major cause of chronic inflammation, stated in numerous recent studies. In particular, it’s increasingly apparent that many conditions such as diabetes, high blood pressure and rheumatism are more closely related to inflammation than it was discussed only a few years ago. A major cause of inflammatory processes in the body is a poor diet or malnutrition. A diet rich in ‘bad’ fats such as saturated fats and trans fats and high in simple sugars (basically the average western diet) is increasingly shown to promote chronic inflammation. This is in direct contrast to fiber, antioxidants found in fruits and vegetables, healthy fats in fish and nuts plus beneficial oils, such as olive oil, which all have a natural anti-inflammatory effect. These recommendations correlate with Metabolic Balance and why reducing inflammation is one of the key benefits experienced by many of our clients.

Find a certified Metabolic Balance Coach to create a nutrition plan that will show your anti-inflammatory foods in a tailor-made meal plan!

you are what you eat, so make a nutrition plan and stick to it

you are what you eat, so find out your ideal nutrition plan to create your best self!

Metabolic Balance is a holistic nutrition concept based on professional support and the creation of an individual nutrition plan based on personal blood values. This clear and simply structured personalized plan shows the right foods for you together with the right timings, food combinations and amounts. With this incredibly valuable knowledge, you can achieve renewed health, wellness and quality of life for the future.

Find a local, certified Metabolic Balance Coach to coach you to balance your metabolism and increase your quality of life!

Every age has it’s height and it’s beauty – this is definitely true! But we want to stay young, healthy and active for as long as possible. So what to do when we want to keep our Quality of Life?

Certainly eating healthy and living an active Life-Style helps! Medical Press reports that dancing can reverse the signs of aging. Also Business Insider collects the best exercise to slow aging. Moving is definitely the way to go. Even, or especially when we get older we need to work our muscles. Just by walking or swimming we can strengthen or even improve our cardiovascular health. Physical activity will also improve your mood. When you walk with a friend – or a dog – it will even be more fun!