At Metabolic Balance we understand that being healthy does not just include the physical health but also mental health. A personalized and balanced meal plan may be the missing piece of the puzzle that will not only help you lose weight but also gain life!

If you are not getting the results you want then send us a message or visit our website (https://www.metabolic-balance.us/)! We can connect you with one of our experienced coaches and help you reach complete wellness.

Yesterday we published a post about the delicious and nutritious mango!

Today we have a very simple, but absolutely refreshing recipe for you: a wonderful mango smoothie:

Take a serving of ripe mango and some fresh ginger and puree in blender until smooth. Pour the mixture into a glass, add some cold sparkling water, stir, and enjoy! The combination of spicy ginger and sweet mango creates a delicious and refreshing smoothie. 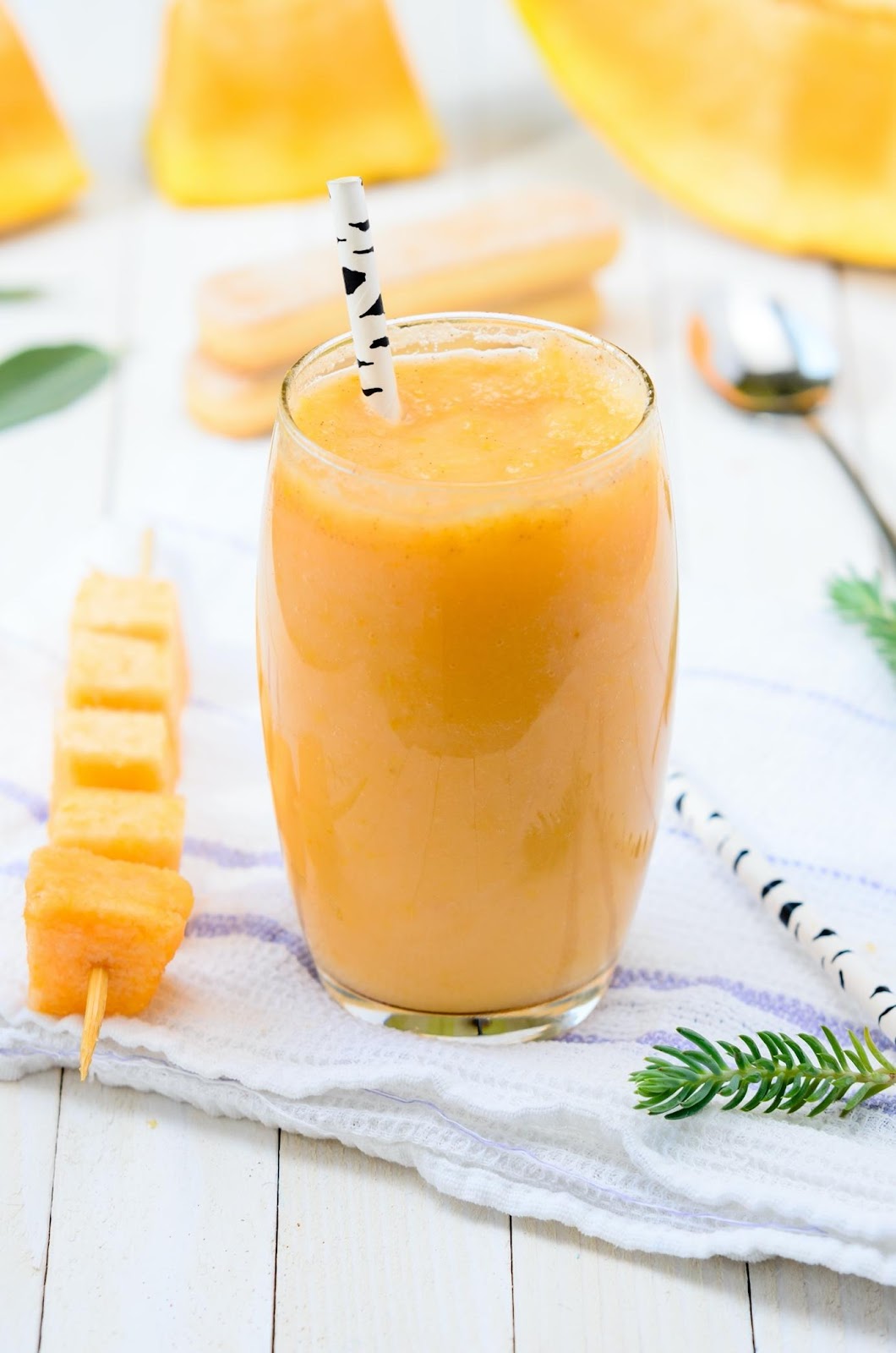 Let us all get this week off to a great start with a smile!

Mango is a delicious summer time fruit that contains many beneficial vitamins and minerals including vitamin A and C, copper, and potassium. It not only has a beautiful, vibrant yellow-orange color but is also rich in carotenoids which have antioxidant qualities. Mangoes may improve digestive health, heart health, and clear the skin.

Known as India’s national fruit, this fruit has a long history in this country. In ancient India, the mango tree was associated with the god of love, Manmatha. With the rise of Buddhism, mangoes became a symbol of faith and prosperity. Today, India cultivates over 100 different types of mangoes of various shapes, sizes, and colors.

Delicious on their own, in smoothies, in a sorbet, or even in savory dishes such as chutney or salsas, this fruit is perfect for summer! 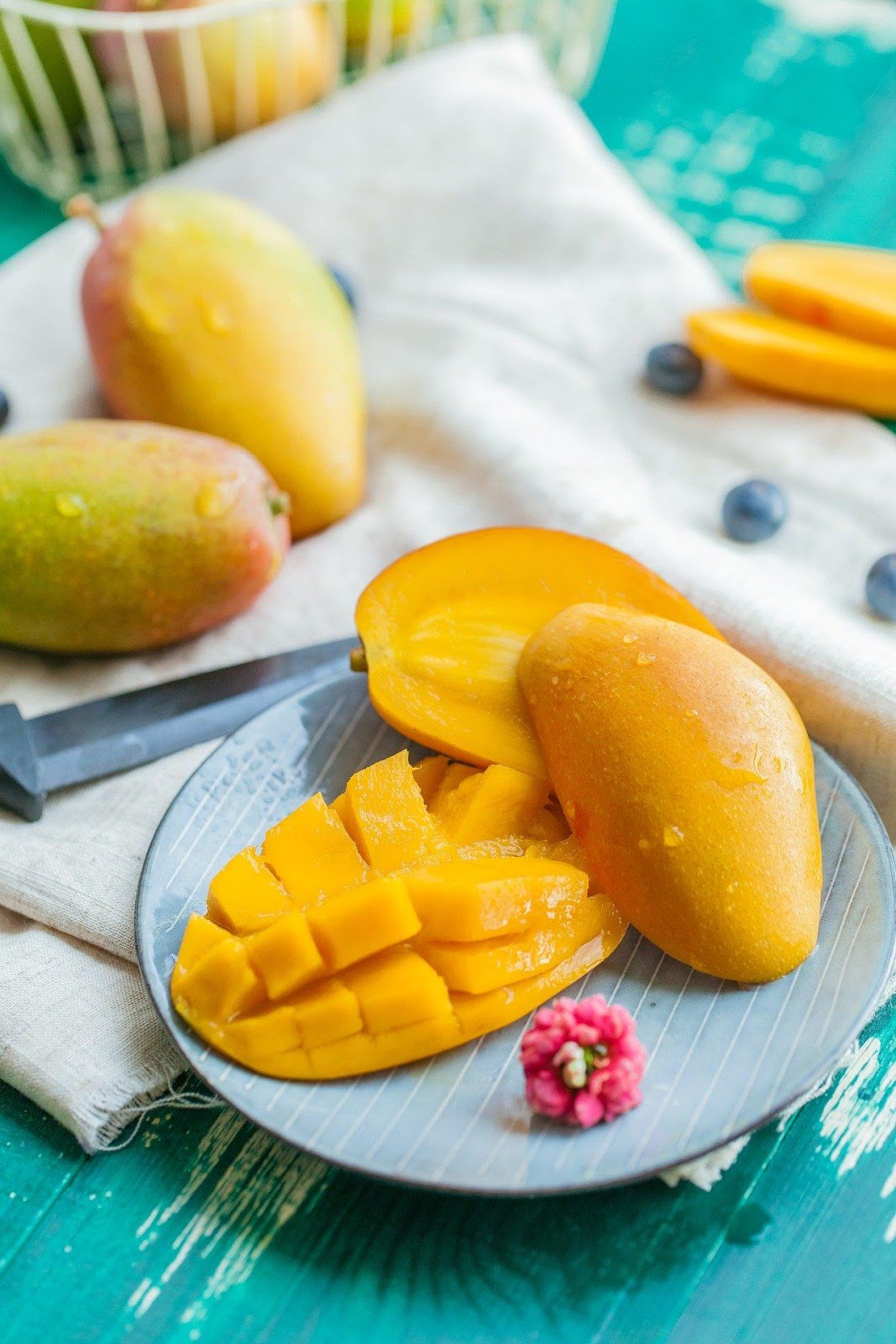 In the United States, Memorial Day marks the unofficial start of summer, which means grilling season! Today we want to share a recipe for a delicious barbecue marinade that is easy to make and perfect to try!

Mix 1 cup (250 mL) rapeseed oil with a teaspoon of sea salt, freshly ground pepper, 1 large grated onion and 1 tablespoon of freshly chopped parsley. For extra flavor you can add in 2 chopped garlic cloves or spices such as smoked paprika or red pepper flakes. Place any type of protein or vegetable in the marinade for at least three hours, or even better overnight before grilling. Enjoy! 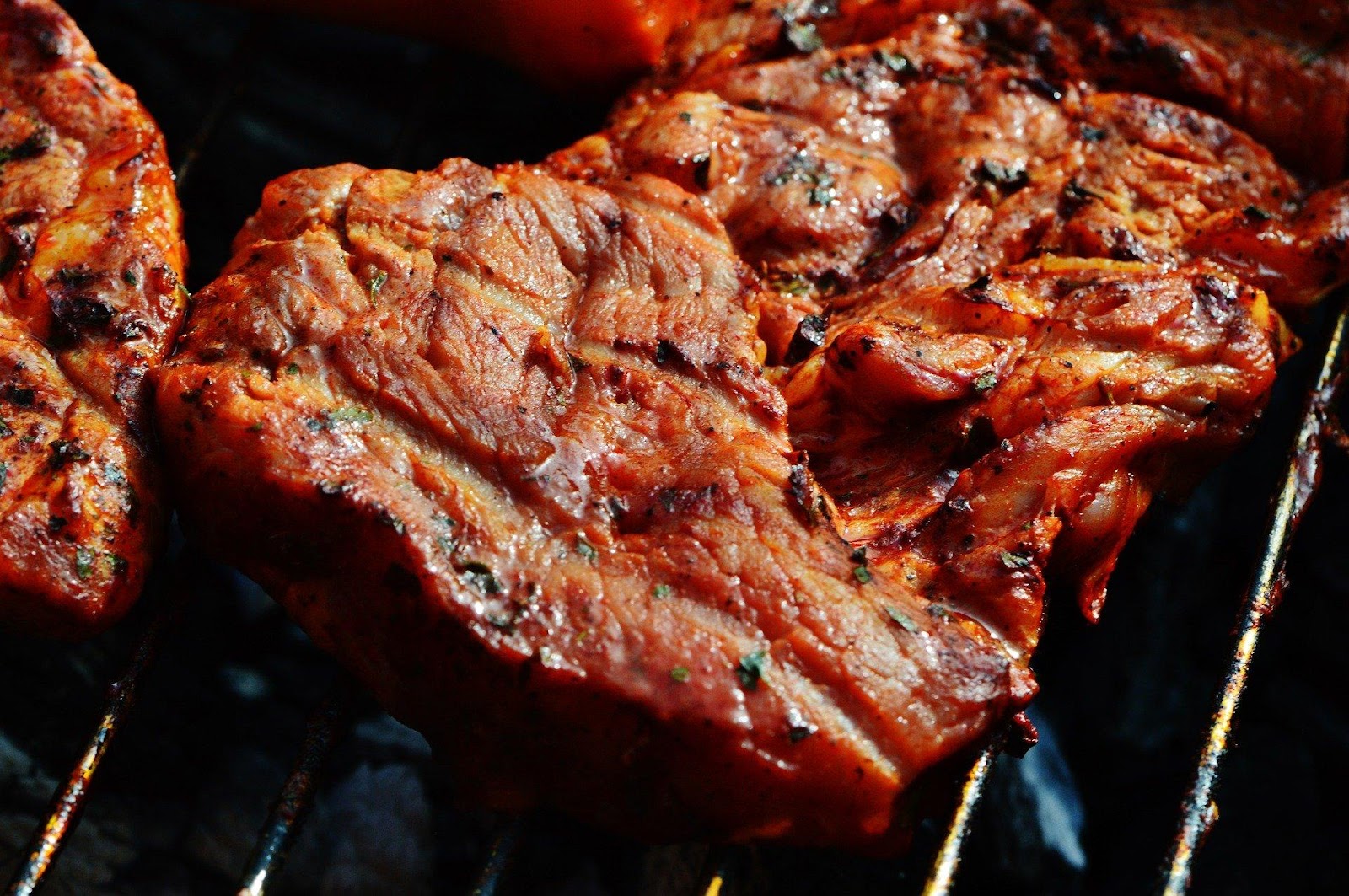 At Metabolic Balance we know that everyone is unique! That is why we create personalized nutrition plans that are specific to you. Rather than trying to make you fit with a program, our program is centered around you. This means that your plan is customized for your body allowing for optimum weight loss and overall health.

To learn more visit https://www.metabolic-balance.us/ or send us a message on Facebook!

Today we have another delicious summer recipe: grilled eggplant. Simple to prepare, this is an ideal dish for sharing. 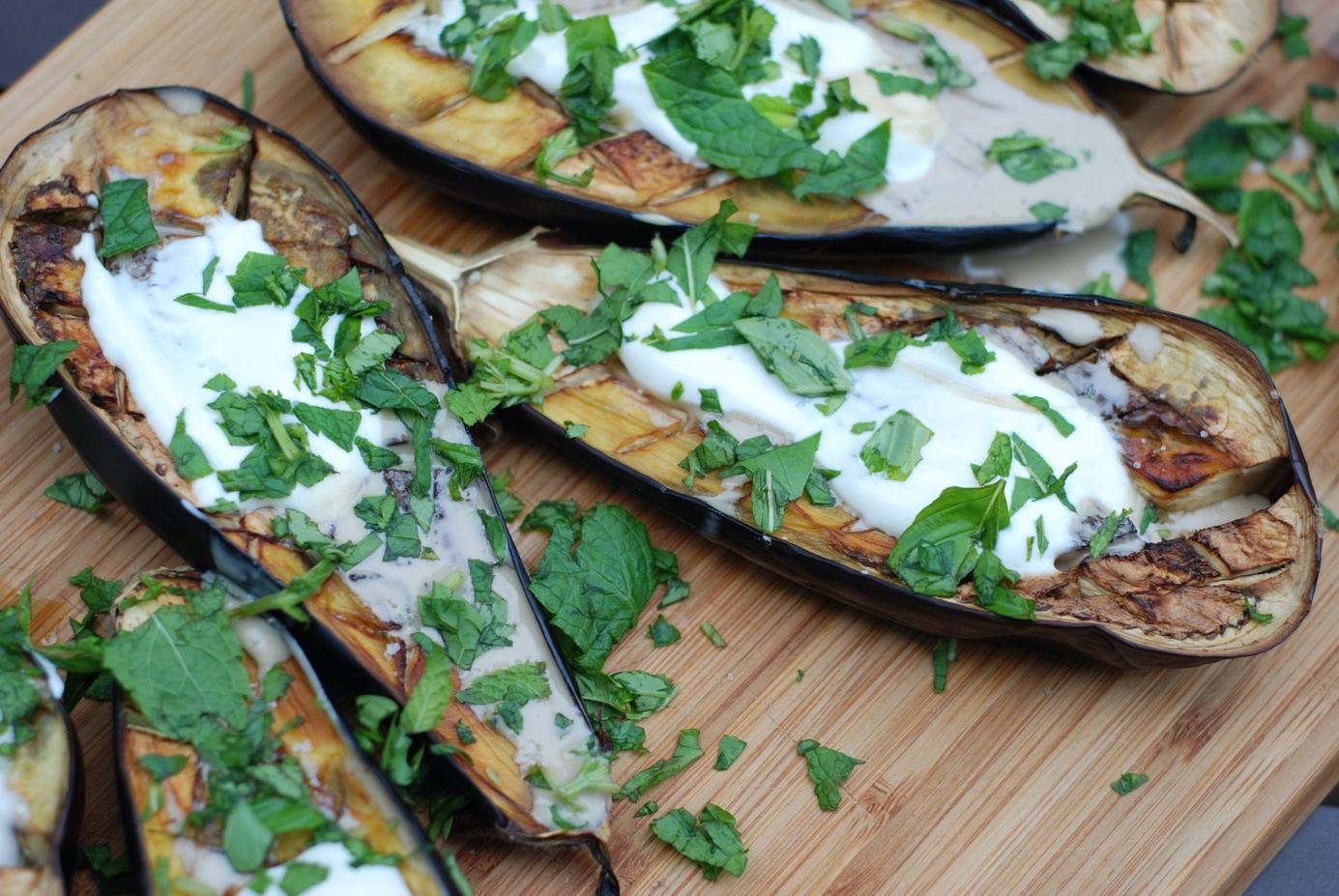 Metabolic Balance is grounded in science. But it’s also grounded in a real passion to help people get well and most important be able to be empowered to stay well. There are many programs around and we feel it’s vitally important to understand the foundations of a company / program / product to grasp the value. This is why we want to introduce our founders to you.

Metabolic Balance was established in 2002 in a small Bavarian town called Isen which lies about 40km East of Munich in Germany. It was masterminded by a German doctor and nutritionist team. Dr Funfack was passionate about helping his metabolically challenged patients and was frustrated by the standard hospital approach, which, in his opinion, did very little for both short and long term health. Together with his naturopath wife Birgit and nutritionist sister-in-law Silvia Bürkle, they studied, tested, revised and ultimately developed a highly complex nutritional system which took a patient’s blood test results and matched it to the German food database. It could be described that Metabolic Balance is both a highly scientific creation and a kitchen table one too! In essence, it was developed from passion, drive and a determination to make people genuinely healthier and happier.

Since it’s launch nearly 20 years ago, Metabolic Balance has grown to be available in over 35 countries, translated into 18 different languages and has now helped over 1 million people learn their personal foods and change their health futures. When you remember that all Metabolic Balance is, is a detailed analysis that provides someone with a meal plan and food list tailored to them and does not involve any products or supplemental sales, this is a truly formidable legacy.

Credits for text and picture to Metabolic Balance Australia

Bowls whether in the form of a “burrito bowl”, “Buddha bowl”, or salad bowl have become very popular over the years. Rather than going out and buying one, these can be made very easily at home. Simply mix salad greens and vegetables on your plan as desired and combine with a protein component. Give variety to your plates by creating unique combinations using different dressings and spices. The recipe we want to share today uses grated carrots, cucumber, spring onion, green chili and baby spinach with beef tenderloin. For the meat, we simply seasoned it with salt and pepper, wrapped it in aluminium foil and braised it in the oven. The dressing is a simple vinaigrette.
Feel free to experiment with the ingredients on your plan to make tasty creations! 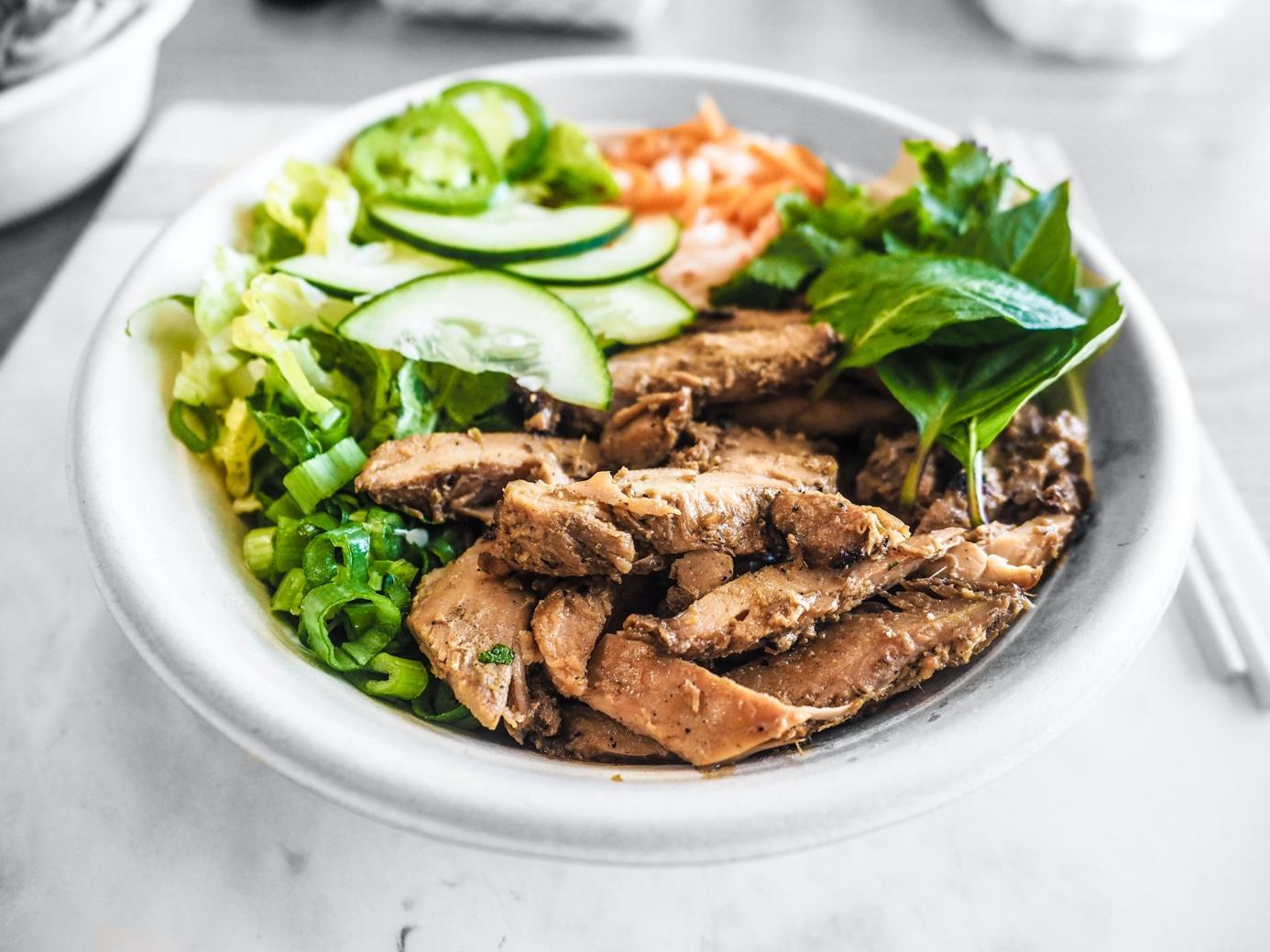